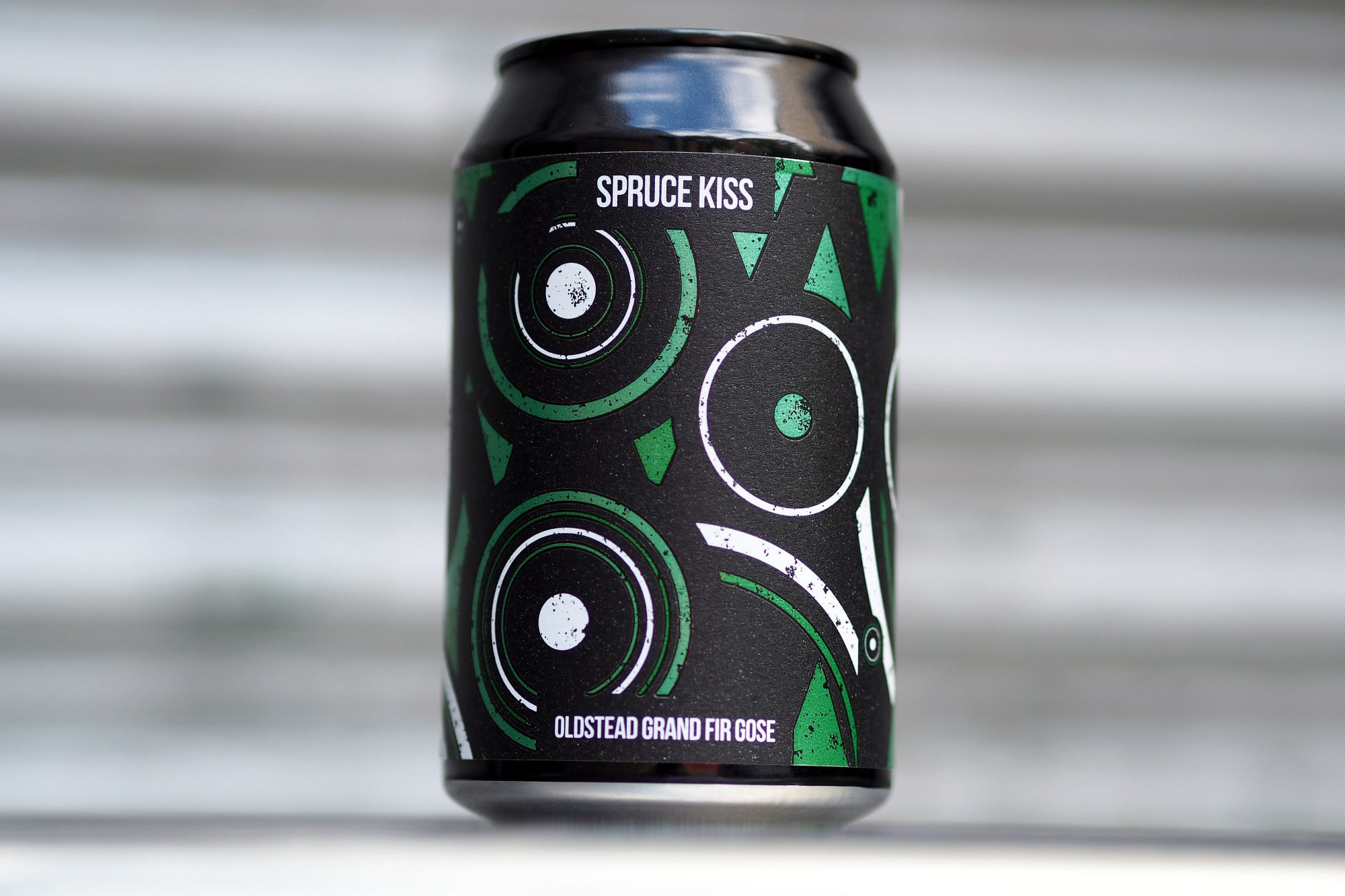 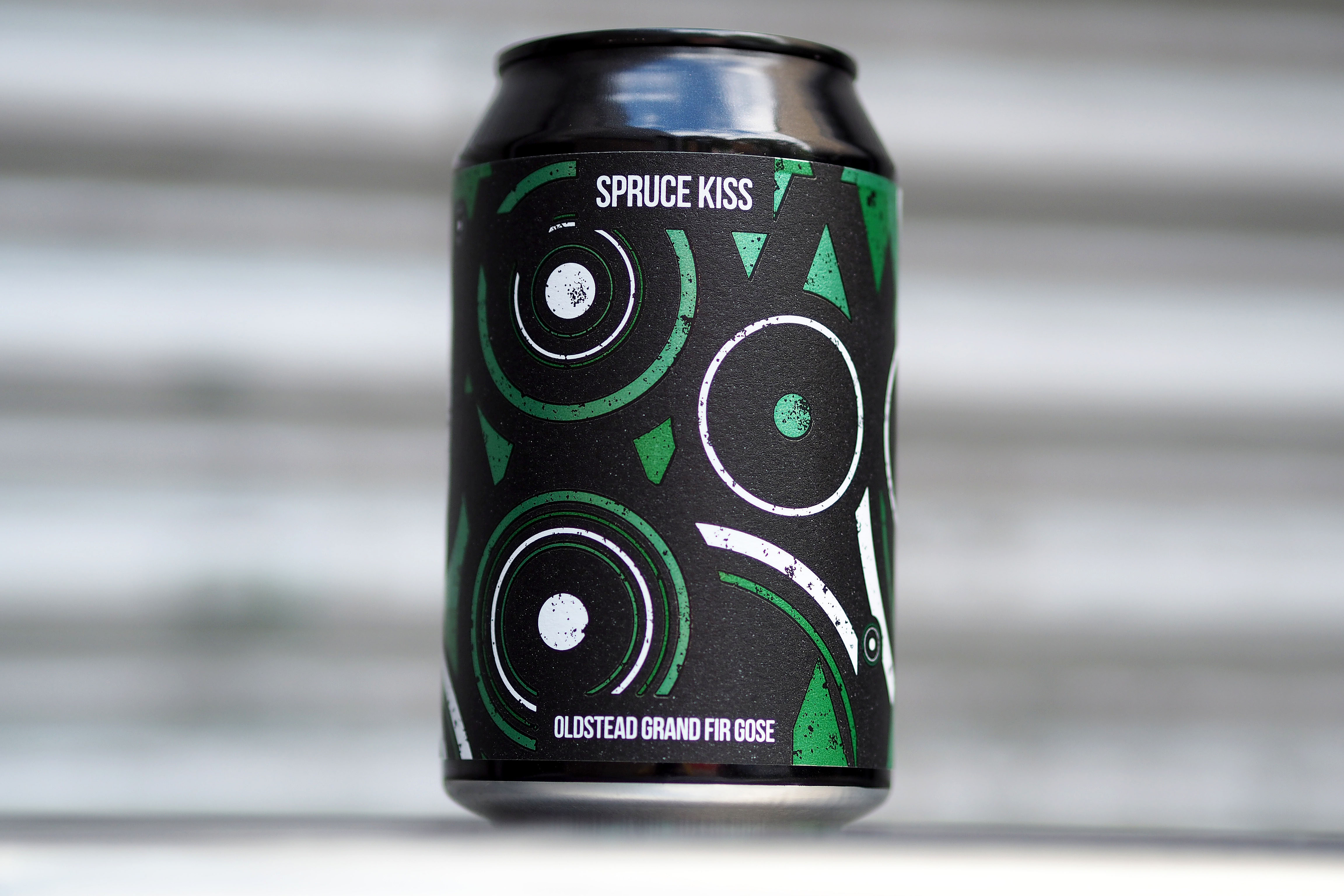 Having just got our Spruce Kiss Oldstead Grand Gose back in stock we thought we’d get a few words from Christa Sandquist, Head of Production and Operations at Magic Rock Brewing about this brilliant collaboration beer, created with Oldstead in mind.

“ Being a big fan of the Black Swan I was inspired by the Grand Fir cocktail and desserts that I have had there, and decided that I wanted to try to get this character into a beer. Thought our beer, Salty Kiss was a good base for this.  So I aged it in ex-Sauvignon Blanc, ex-Tequila barrel for about a month and initially tried to add Douglas Fir.  The Douglas Firs didn’t really give the character to the beer that I wanted, so I reached out to James asking for help.  James and Nick very generously helped us out.  Rich and I even went Grand Fir picking with Nick.

The beer, Salty Kiss, is a gose style.  Gose styled beers are generally slightly sour and have a saltiness to them.  This beer in particular is made with gooseberries, sea buckthorn and salt is later added to balance the flavour.  This version was then aged in the ex-Sauvignon Blanc, ex-Tequila barrels from America and then we added the Grand Fir to the barrel to extract the lovely citrus character of the Grand Fir.”

Find out more about Christa and Magic Rock Brewing HERE