If you ever find yourself close to a vineyard don’t just pass it by, pop in, and who knows what you’ll discover…

On my recent visit to California I found myself in the Napa Valley. My reason for being there? Well, to dine in one of the best restaurants in the world: The French Laundry… What an incredible experience, an experience which will stay with me forever. But now that’s another story.

I’m here to talk to you about wine (Of course!)…

So, can you visit the Napa Valley without having a cheeky ponder around a vineyard? I would say the answer to this question is a clear NO. There are about 400 wineries in the Napa Valley, all with tasting rooms, so I think there’s no excuse not to pop in, I mean who doesn’t like to taste lots of wine?!

(Just a note though, it is best to ring a head first so not to be disappointed. However, if you do find yourself heading into a winery without a reservation, don’t worry, as even a look around and a wonder through the vines is enough to satisfy!)

The vineyard I was lucky enough to visit, whilst in the Napa Valley, was Robert Sinskey Vineyards (one of their wines currently show casing on our list here at The Black Swan at Oldstead) 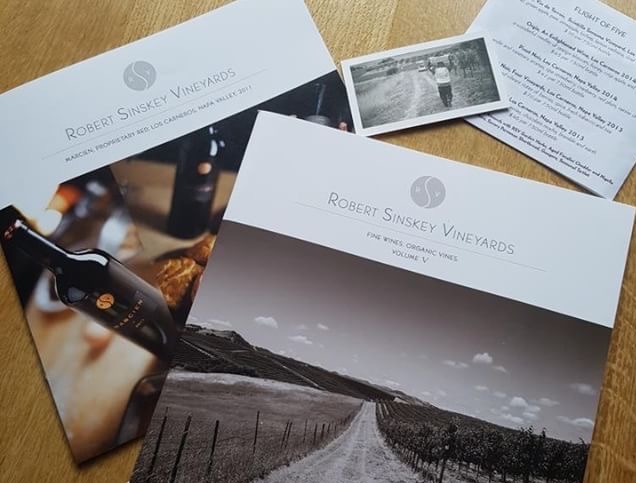 Pulling up into the carpark I got excited. A sommeliers dream: a converted barn surrounded by acres and acres of vines. There’s so much history surrounding this particular vineyard, many of the vines hundreds of years old. There’s signs of the huge bush fire which happened the previous year, destroying and tainting many of the vines. A vineyard that went through so much horror still being able to function, still able to produce quality wines. How can this be? My excitement and intrigue excelled. 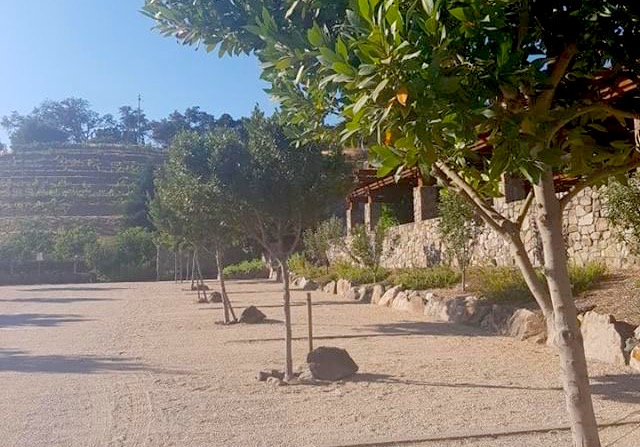 On arrival me and my two friends were welcomed by a bubbly young lady and showed straight to a huge bar (an obvious place to begin). It felt more like we were in a restaurant, about to enjoy a pre-dinner drink, than in a vineyard. Empty tasting glasses soon appeared in front of us as if by magic.

(A special mention needs to be said here to Betsy Dolge. Her knowledge of all the wines was impeccable and her enthusiasm was something to behold.) 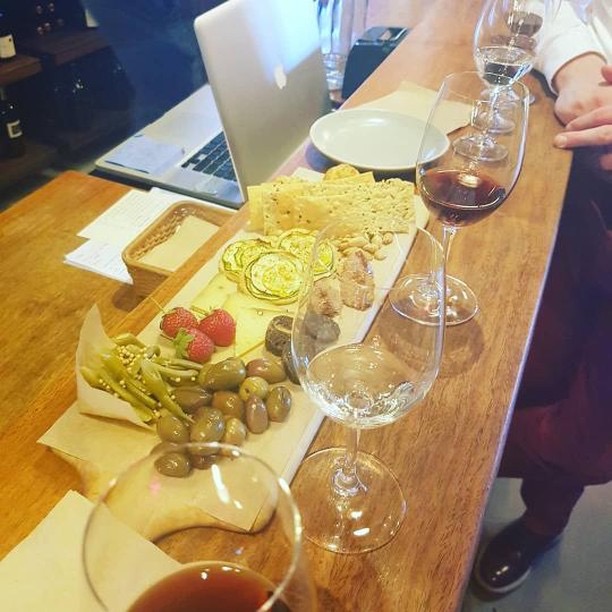 As you can imagine the tasting glasses in front of us didn’t stay empty for long and our journey began with Betsy being our story teller. I always find it interesting  to hear how a vineyard came to be, this being my first questions to ask Betsy.

It was Bob Sinskey who founded the vineyard. He was truly passionate about wine and felt it would be a great thing to do after his retirement from medicine. However, as he began developing his vineyard, an invention of his went big-time. He created what is now known as the ‘Sinskey modified J loop intra-ocular lens.’ (shown below) His new design for an artificial human lens revolutionized cataract eye surgery. Suddenly, artificial lens implantation went from being experimental to status-quo. Bob became a teacher, lecturer, and a much in-demand surgeon. But even though he was a busy man he didn’t waver from his dream of opening a vineyard. Much to our delight!

The doors to the winery opened in 1988 and Bob convinced his son, Rob to take over the management of the winery. Bob continued to oversee the vineyards along with tending to his thriving medical practice. It wasn’t until 1996 that the reins to the vineyards were handed completely over to Rob. Thus Robert Sinskey Vineyards came to be. Bob Sinskey officially retired from medicine in 2000 and sadly passed away in June 2015. His spirit now living on in every wine created in the winery. 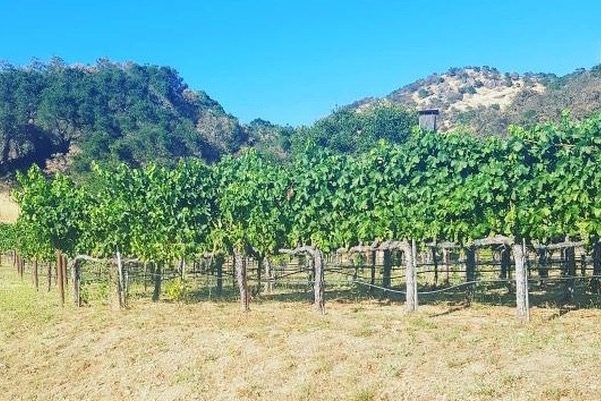 We explored a flight of five wines as the stories continued. Betsy producing a piece of glass from behind the bar (a contraption that Bob would have used during his medical days). Interestingly the shapes of this contraption can be found on all the Robert Sinskey wine lables, a link to the back story of this vineyard. 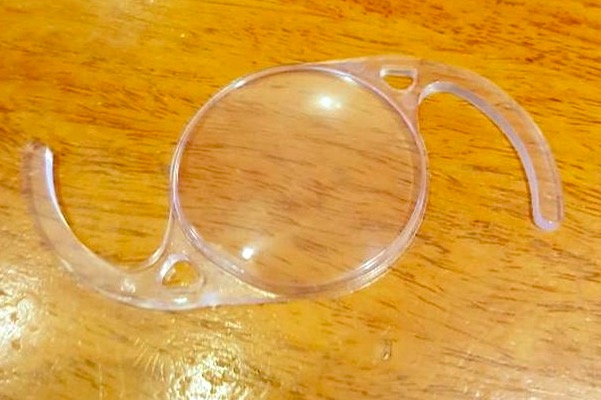 Wine number six soon appeared. I thought we were meant to be having five- not that I was complaining!

You can maybe guess what our penultimate wine was…

Of course, it had to be the wine we have here at The Black Swan at Oldstead- Marcien. It was the 2011 vintage that we tasted and the term “saving the best til last” sprang to mind. It is the 2008 vintage that we have on our list here at The Black Swan at Oldstead (considered a very special vintage) and if the 2011 is anything to go by, then WOW, say no more. So what is the story behind this wonderful wine? 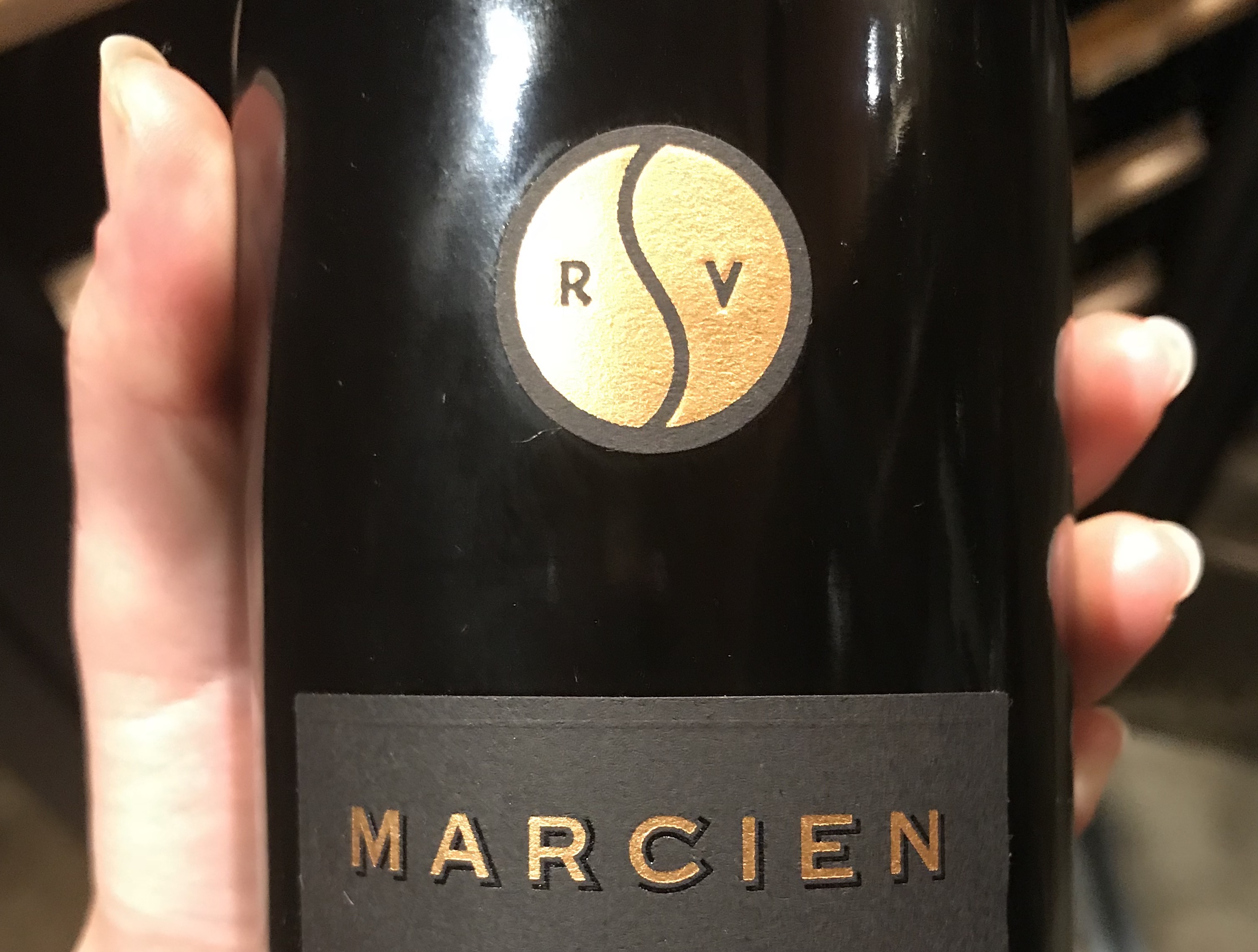 As I became swooned by intense aromas, every sip bringing ripe brambles, flavours of cassis with hints of spice… Betsy began to answer my question; ‘It was a quarter of a century ago that the vineyard dismissed warnings from fellow vintners that the grapes, Merlot, Cabernet Franc and Cabernet Sauvignon would not ripen in the cool Caneros of the Napa Valley. Some said you might as well try your hand at planting vines on Mars (the name Marcien deriving from this thought). An alien location for a wine made from these three varietals, mother nature left to just… do- her- thing’.

I guess they proved everyone wrong then!

With regret my glass was soon emptied. I felt no alien here. I felt at home. What an incredible experience. To taste wine at the heart of its birth and to gain the knowledge of its origin. If you ever do find yourself in the vicinity of a vineyard, as I said before… don’t just pass it by.