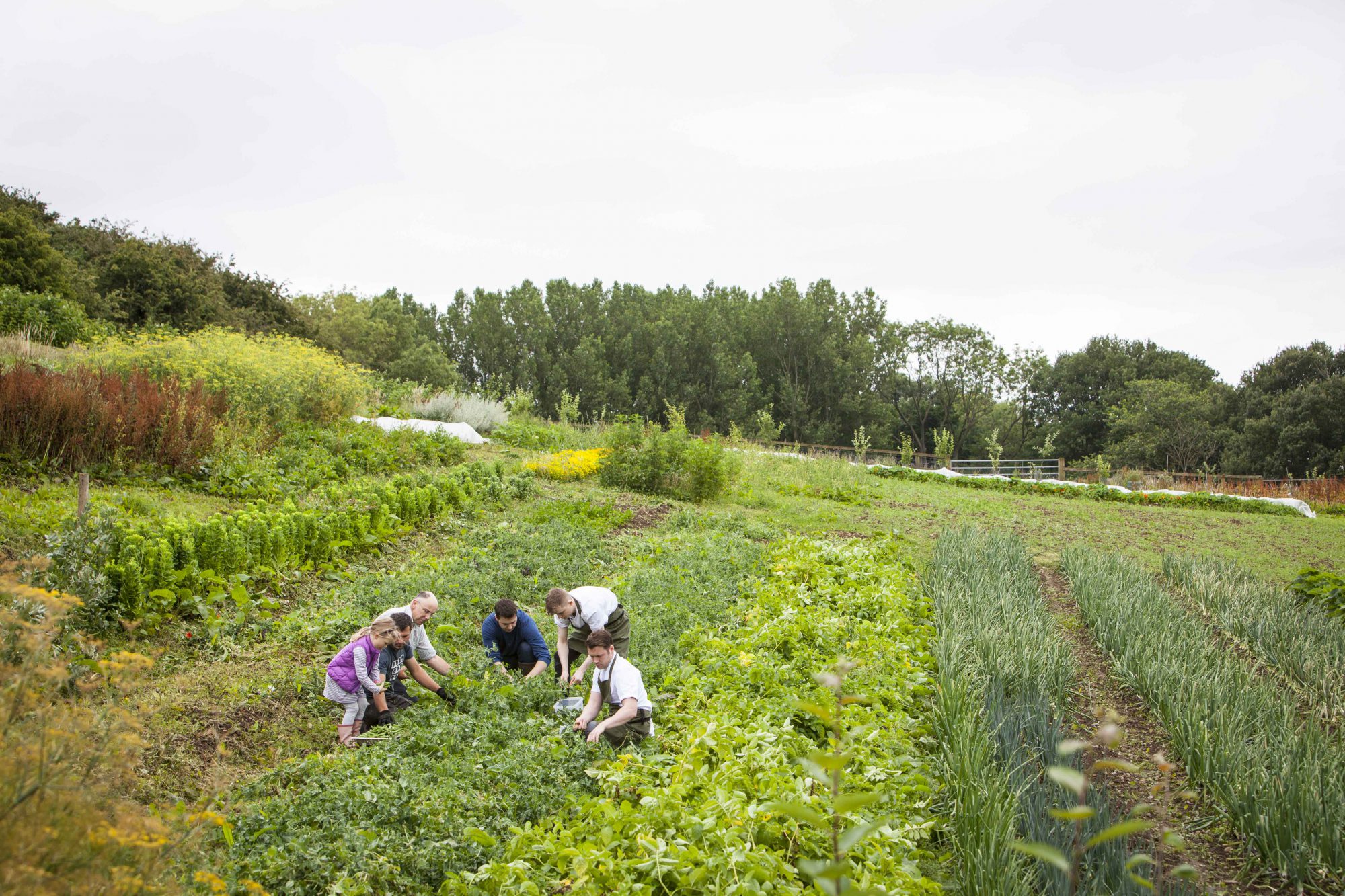 Everyday is a school day.

Right now, the top tunnel in the garden is home to thousands of seedlings…and I mean thousands. Next to me as I write, tomato plants stretch off into the horizon. Behind me there is a never ending scene of leeks. Watching them grow day by day is amazing yet despite the seasonal transformation into a nursery, this place feels a little more like a laboratory.

Which leads us to experiments. Nothing is sacred and to test things properly we have to be prepared to realise that what has been done forever might turn out to be useless. It’s a tough gig. 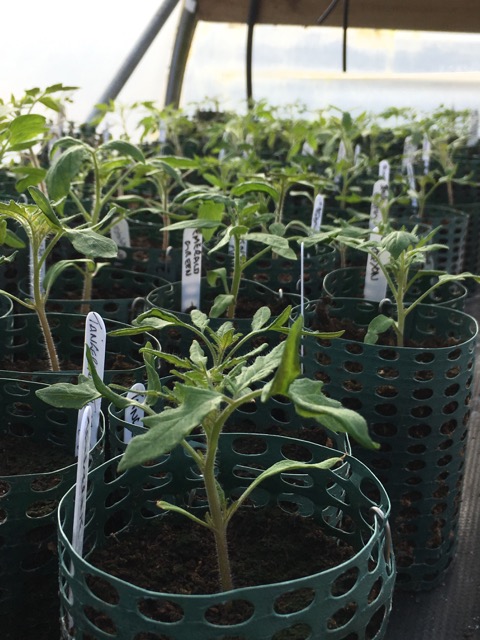 Since this is Oldstead, the crapaudine beetroot obviously make an appearance in our experiments and it was the beet that kicked off our trials this year. Germination in the field last season was a little less than ideal, though to be fair, we were scuppered by a rather dry spring that was more akin to an African plain in midsummer than April in England. Hard to believe with the consistent downpours this time round. With the aim of better plant establishment, we are trying our hand at transplanting a good portion of the crop. Cue beets sown at varying times, temperatures and cell size. We’ve even mimicked transplanting, by potting on the seedlings into bigger pots to make sure the roots continue to develop once they have been moved. The problem with beetroot is that each ‘seed’ is actually a cluster that can grow anywhere from 1-5 plants. Having the ability to single them out in the tunnel before they reach the field could be game changing. 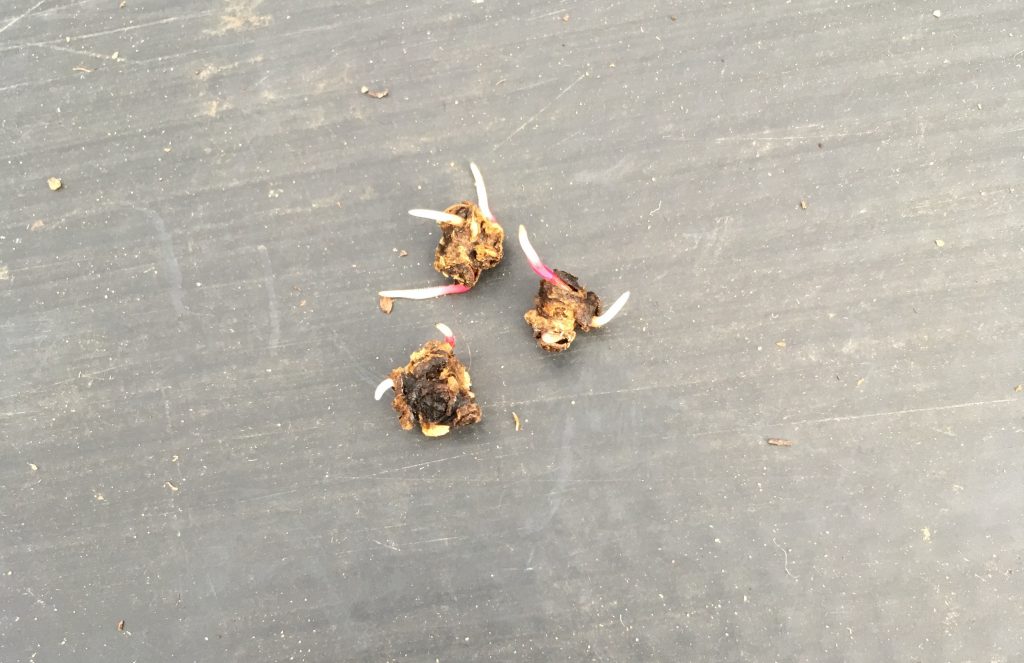 We have to experiment when we start growing something new and we want to get to know it more intimately. Take hibiscus. A new introduction to the garden. To break dormancy and stimulate germination, Hibiscus seed require scarifying and soaking (a seeds version of a re-energising warm bath and a massage – if getting scrubbed with sandpaper can ever be deemed energising). We’ve varied the soaking time from overnight to just a couple of hours. We’ve sanded the seeds in individual and multiple places. We’ve sown the ear shaped specimens face up and face down. It’s all been recorded so that hopefully we can repeat the method that is most successful. 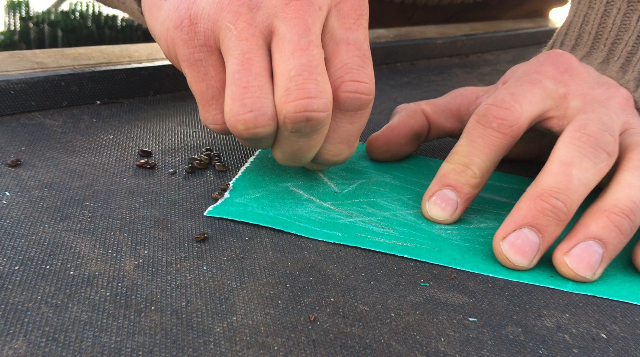 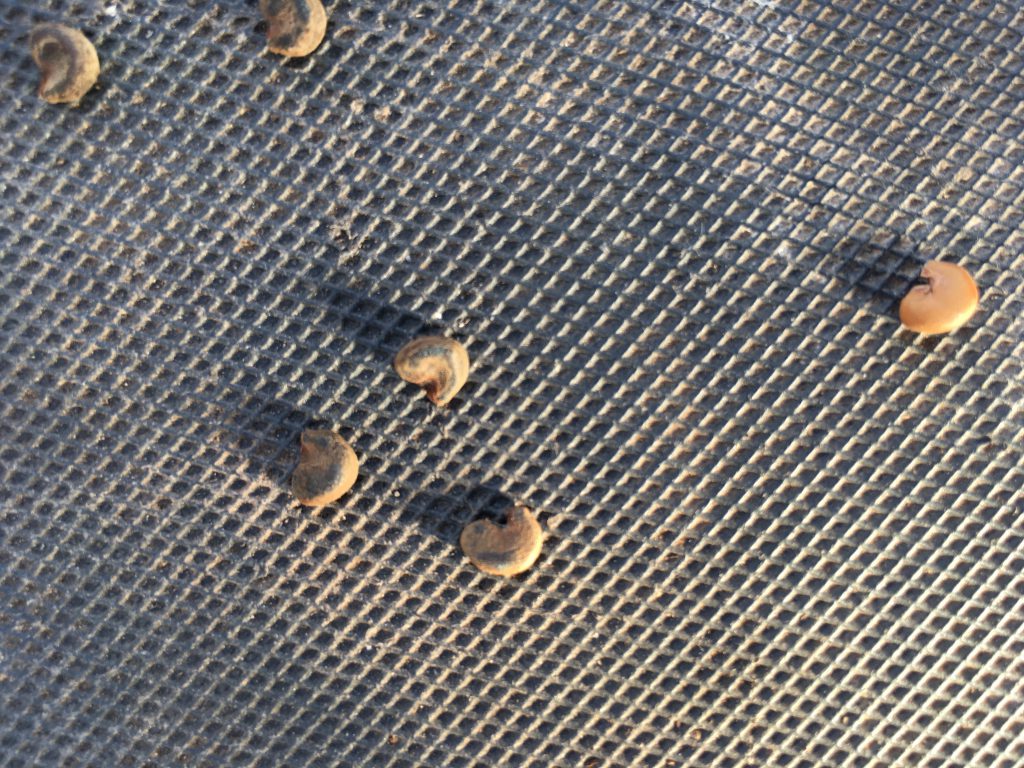 Then finally we move on to full blown projects. For this, tomatoes offer the best illustration as they are perhaps the crop we’re experimenting with the most. Last year we did ok, yet we’d be the first to admit there was room for improvement. Like all good garden geeks, we got thinking and hypothesised about what we could alter. The results have lead us to a big change. Mainly an ambitious new tunnel that allows us more control over airflow, temperature and water.

Then there are the tomato plants themselves. We all know about the fantastic flavour of heritage tomatoes, yet, as many growers would agree, heritage toms are not the most prolific. We’ve decided to try grafting knowing that many growers use it to great success. Grafting is where you take one variety of tomato that is grown as a rootstock (purely for it’s vigorous growth habit and disease resistance) and fuse it together with a yummy heritage variety. This is done by snipping the tops off both young plants, placing the top half of the favoured strain onto the bottom half of the rootstock plant, clipping them together and popping them somewhere dark and warm until they become one plant. It’s not something we’re ready to do at scale, yet we feel it’s worth seeing the results first hand.

These experiments add a great deal of interest and excitement even if quite often we only prove what doesn’t work. 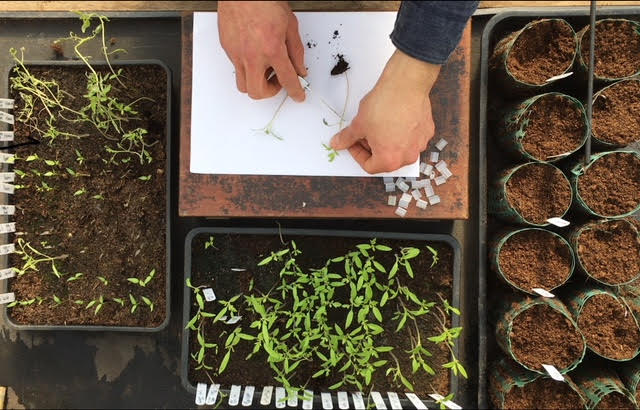 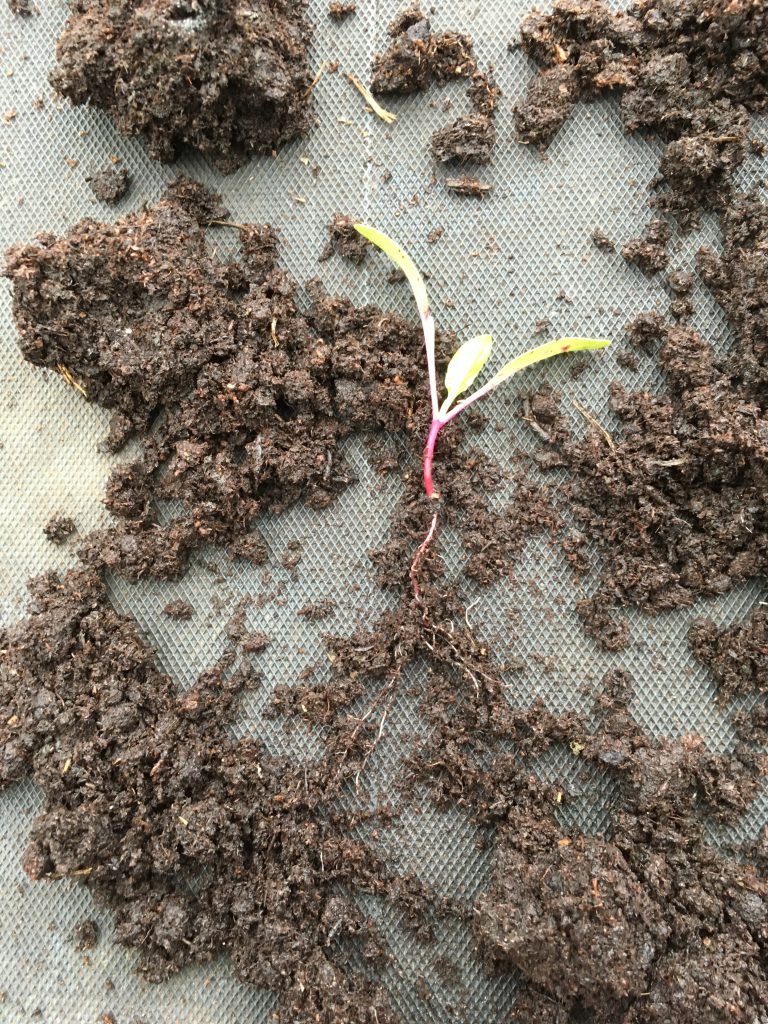 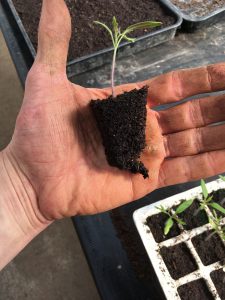 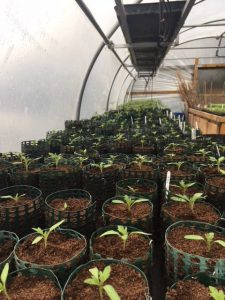 I was once told that you shouldn’t just know your art, rather you should force your way into it’s secrets. With that said. This tweaking can lure you into thinking you have total control, which is never the case when growing anything. As soon as this thought starts to cross my mind, I stick some branches in the ground, then sit back and marvel at the magic in nature. It will never cease to amaze.

Follow Ben over on Instagram @theblackswangarden to see what else he is growing and foraging here at The Black Swan at Oldstead.

When life gives you (Oldstead) Lemons…