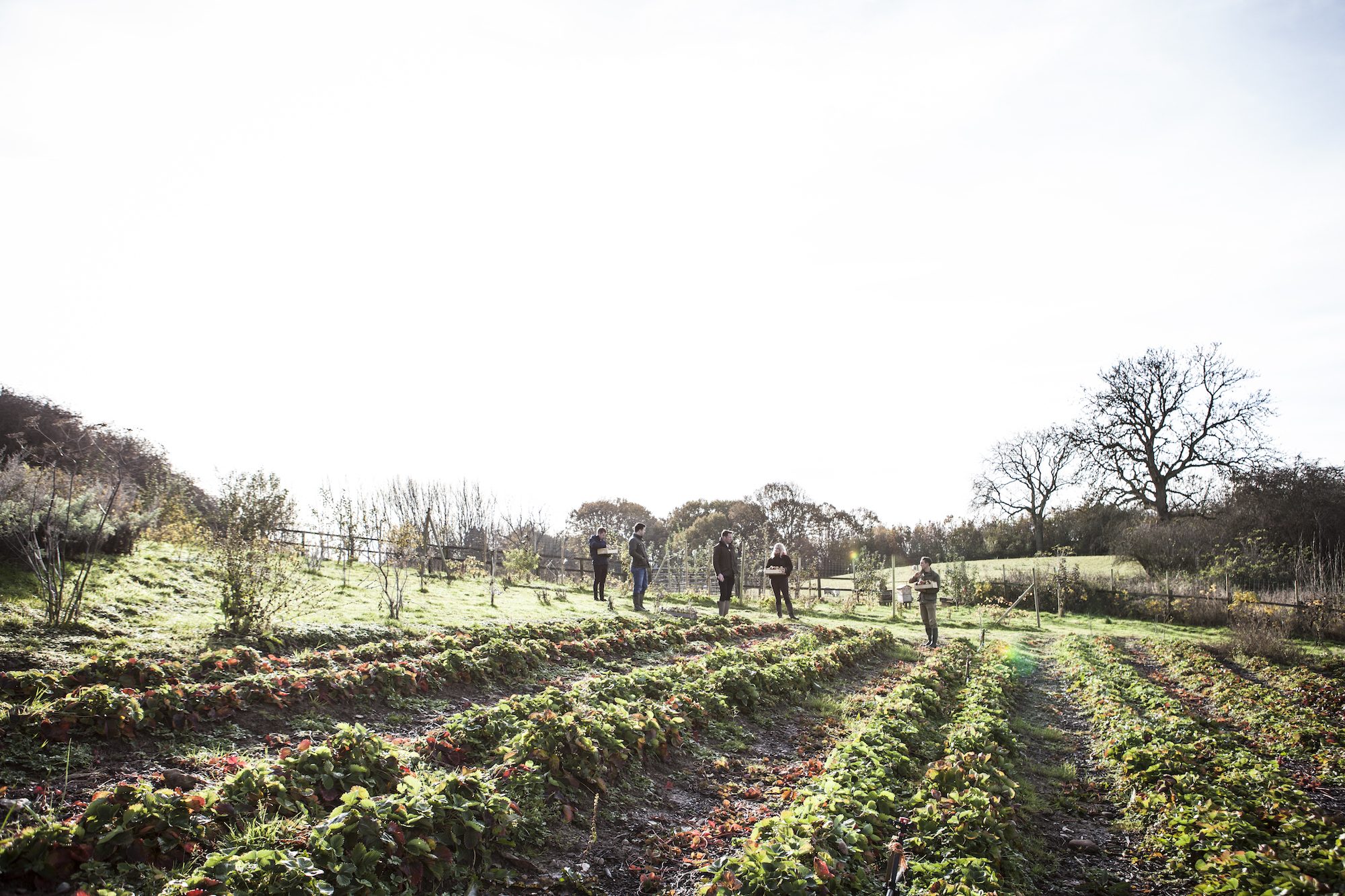 More than just a Michelin-starred restaurant with rooms

Click here to watch the film in full which perfectly encapsulates our little pocket of Yorkshire and what we do here at The Black Swan every day.

For us at The Black Swan, it’s much more than just Michelin Star food. The focus is all about where we are and who we are – a reflection of “Oldstead”- traditional Yorkshire with a swirling mix of creativity and eccentricity. We design and build most things ourselves. Whatever it is, it’s us, and as our guest, you’ll see it for yourself.

Tommy, James and their parents Anne and Tom Banks were joined by Matt Lockwood to establish a new restaurant, Roots York in the old building of The Bay Horse on Marygate in York. Roots opened in September 2018 and is sister to The Black Swan, carrying the field to fork ethos into its small sharing plates restaurant. Bringing a little bit of Oldstead into the city. 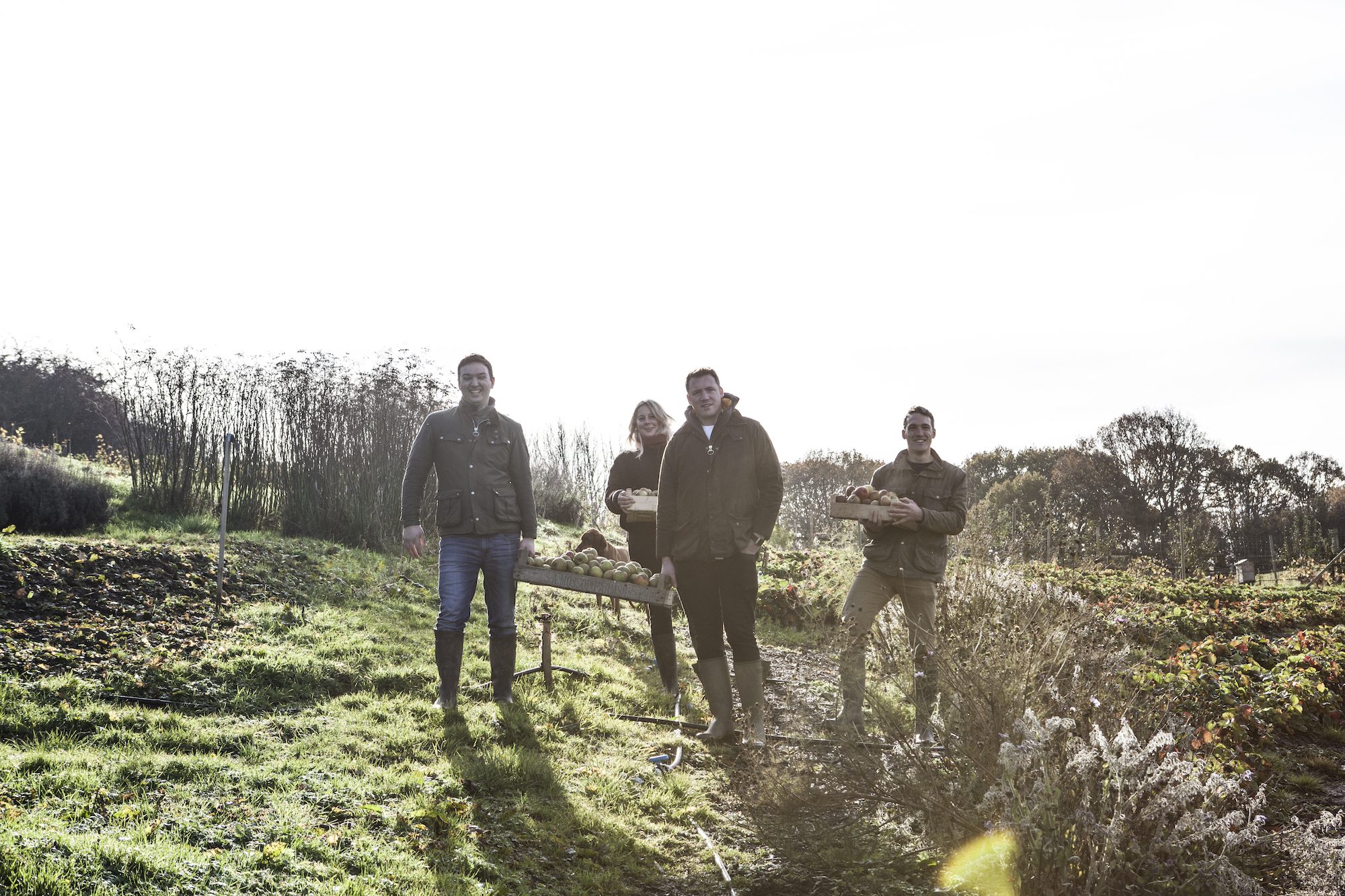 “I see the Black Swan as a co-operative of minds. We have great people working here; some real characters with tremendous talent and it’s their coming together that creates something special. We want our guests to feel part of it and experience it with us. It’s not just a job for us, it’s a lifestyle”

During your stay you will meet many of our staff. Both the kitchen and front-of-house teams spend many hours working outside; they really understand what the food is and why it’s on the plate; they can tell you the whole story from start to finish.

“I like to think that we have brushed aside much of the formality normally associated with fine dining; for us it’s about our guests having fun; so it’s good food, good service and a good time” – Anne Banks 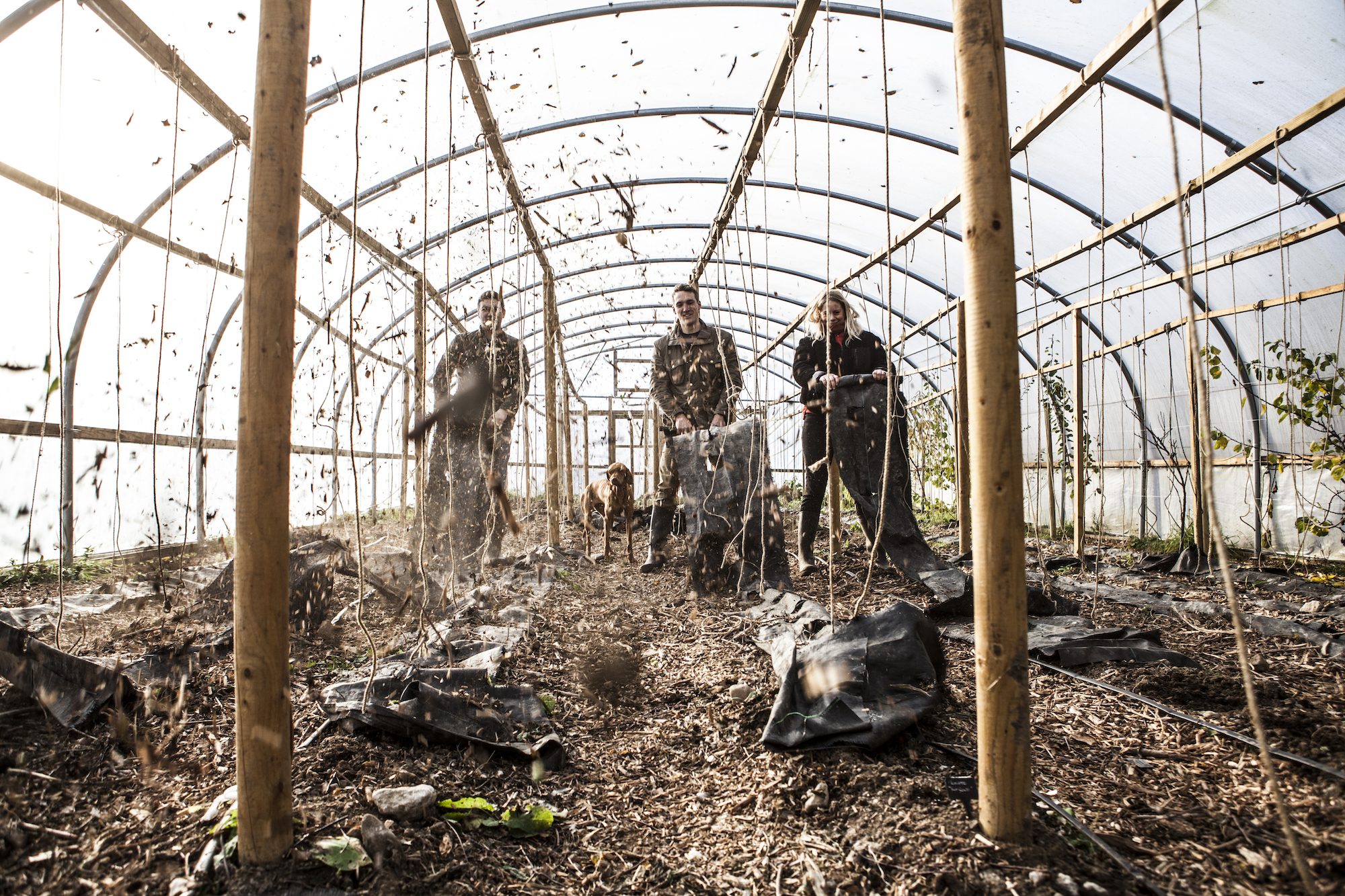 “We’re lucky to have such a creative team. Growing and foraging so much ourselves really gives us an edge and a chance to do things differently. Guests get something unique to us; our personality, our place and our ideas.” 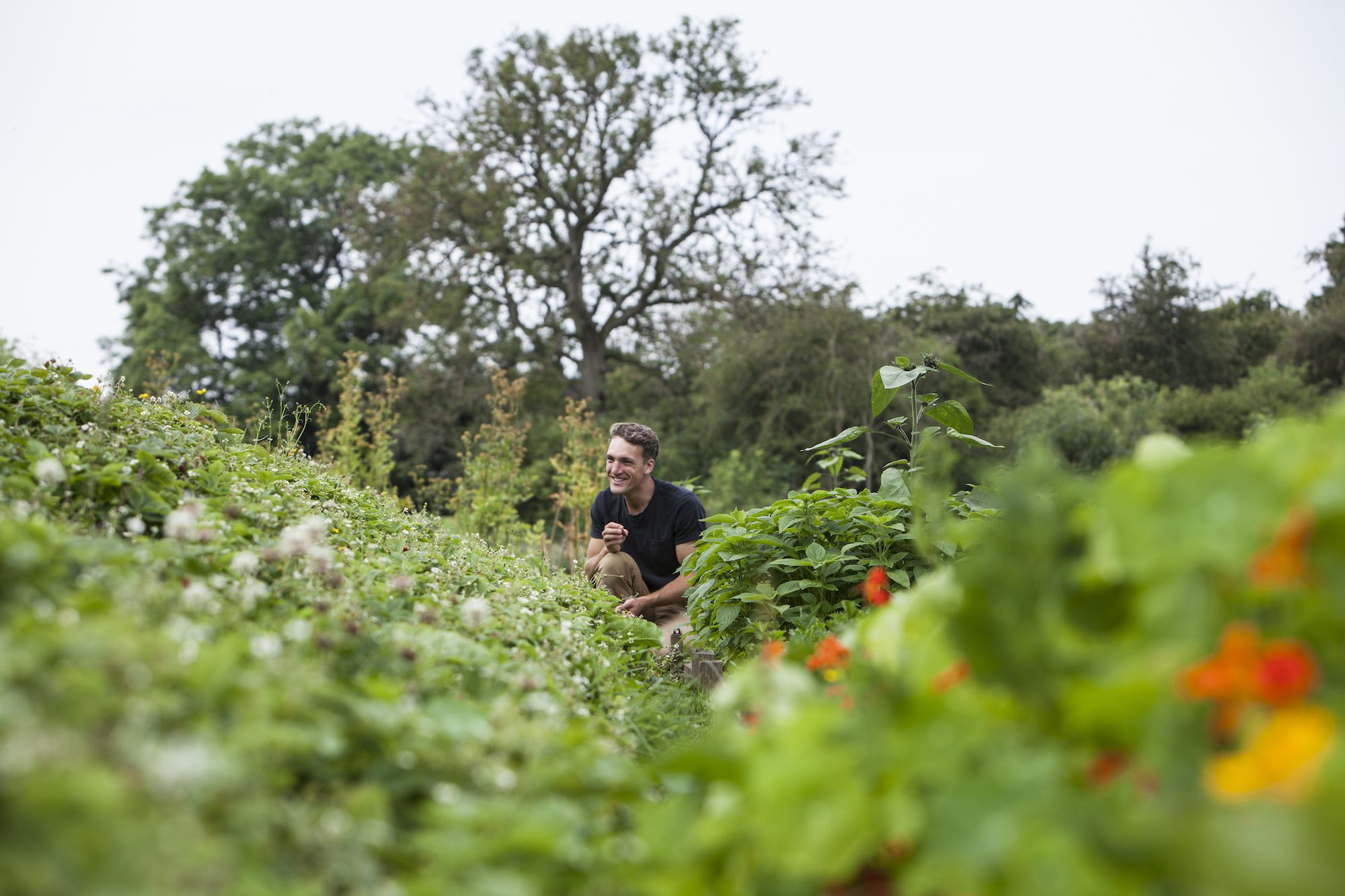 “As Yorkshire farmers, it’s great that our food is eaten right here where it’s been grown (with so few food miles) but before we take ourselves too seriously, let’s not forget the distance that you, our guests, might have travelled in order to eat it” 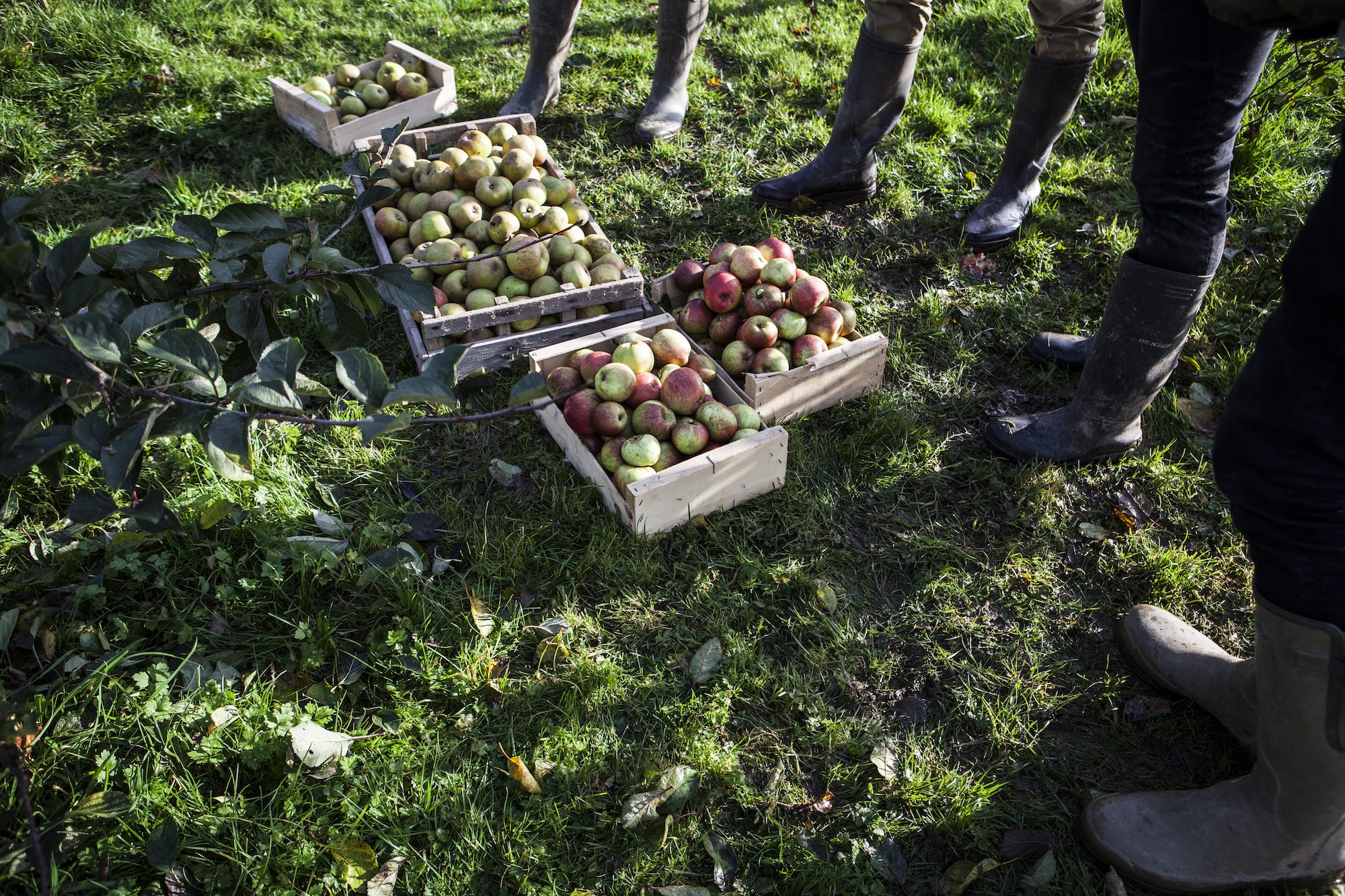 Designed and Made in Oldstead

Owned and run by The Banks Family, who have lived and farmed around Oldstead for many generations; The Black Swan is very much their creation, with Tommy Banks heading the kitchen and his brother James running the front-of-house. There’s an “Oldstead” style; plenty of tradition and culture, cut through with a modern earthy, exuberance.

It’s a melting pot of expertise that blossoms out into what is Made in Oldstead; it’s not just super-chefs and wine wizards, it’s agriculture, engineering, design, lots of washing up and a whole team of specialists in Yorkshire humour.

Gift Ideas Made in Oldstead

Take a look at our new website that’s full of brilliant gift ideas for friends and family.

There are signed copies of Tommy Banks’ cookbook ‘Roots’ and a huge variety of gift vouchers starting from just £20. Or we offer full overnight stay experiences for an extra special gift.

Or for the foodie who thinks they have everything, our 100% cotton chef aprons embroidered with The Black Swan Oldstead logo are a great idea. Or how about our own blend coffee which we serve in both restaurants, developed by James and Tommy Banks with local roastery Lonton Coffee.